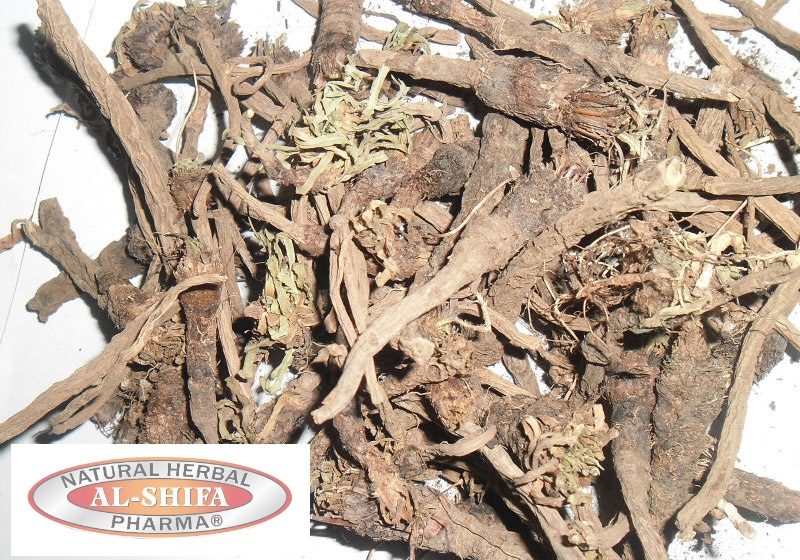 Price: On Call, And Email

The root is acrid, anesthetic, antiinflammatory, aphrodisiac, astringent, cordial, depurative, hemiplegia, nerve tonic, sedative, sialagogue and stimulant and regarded as a tonic to the nervous system. It is given in paralysis, hemiplegia, epilepsy, chorea and is also given to help ease neuralgia and rheumatism.
Its effectiveness has been linked to powerful stimulant properties that have been found to be valuable for sexual stimulation. Pellitory supports circulation in the area of the reproductive system and has shown to have phytoestrogenic activity. Useful in premature ejaculation and erectile dysfunction. Also useful in seminal debility.
It promotes a free flow of saliva. It is used as a masticatory, and in the form of lozenges for its reflex action on the salivary glands in dryness of the mouth and throat. The decoction may be used as a gargle to soothe sore throat. It is a good general diuretic, which is used to relieve water retention where it is due to kidney-based causes. It has an especially valuable role to play in the treatment of kidney stone or gravel.
Being a rubefacient and local irritant, when applied to the skin, it induces heat, tingling and redness.

Contraindication
In larger doses it is an irritant to the mucus membrane of the intestines, causing bloody stools, tetanus-like spasms and profound stupor.